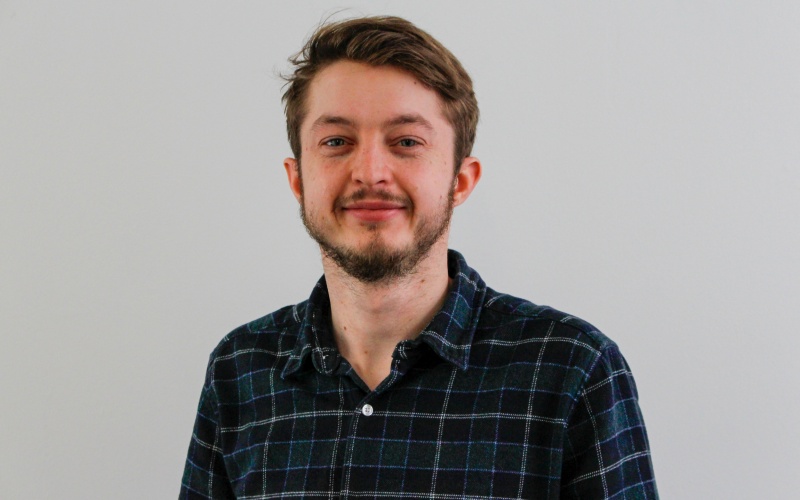 Hello. I’m Martin, the Project Support Officer for Active Lancashire. I joined the team as an apprentice in January 2012 and have progressed through the ranks ever since! My role now is a mixture of admin support and project support mainly concentrating on three specific areas; Communications, Finance and the Sportivate project. I am also the first point of contact and deal with any general enquires.

I have completed my NVQ level 2 and 3 whilst at Active Lancashire and I am currently doing my NVQ level 4 in business administration.

Sport has pretty much taken over my life! I represent Great Britain in Amputee Football and played at the Amputee Football World Cup in Mexico at the end of 2014. I’m also part of the Great Britain Paraclimbing team so when I’m not playing football I’m climbing. Most importantly however I’m the Office Table tennis Champ!

Please get in touch if I can help you further.