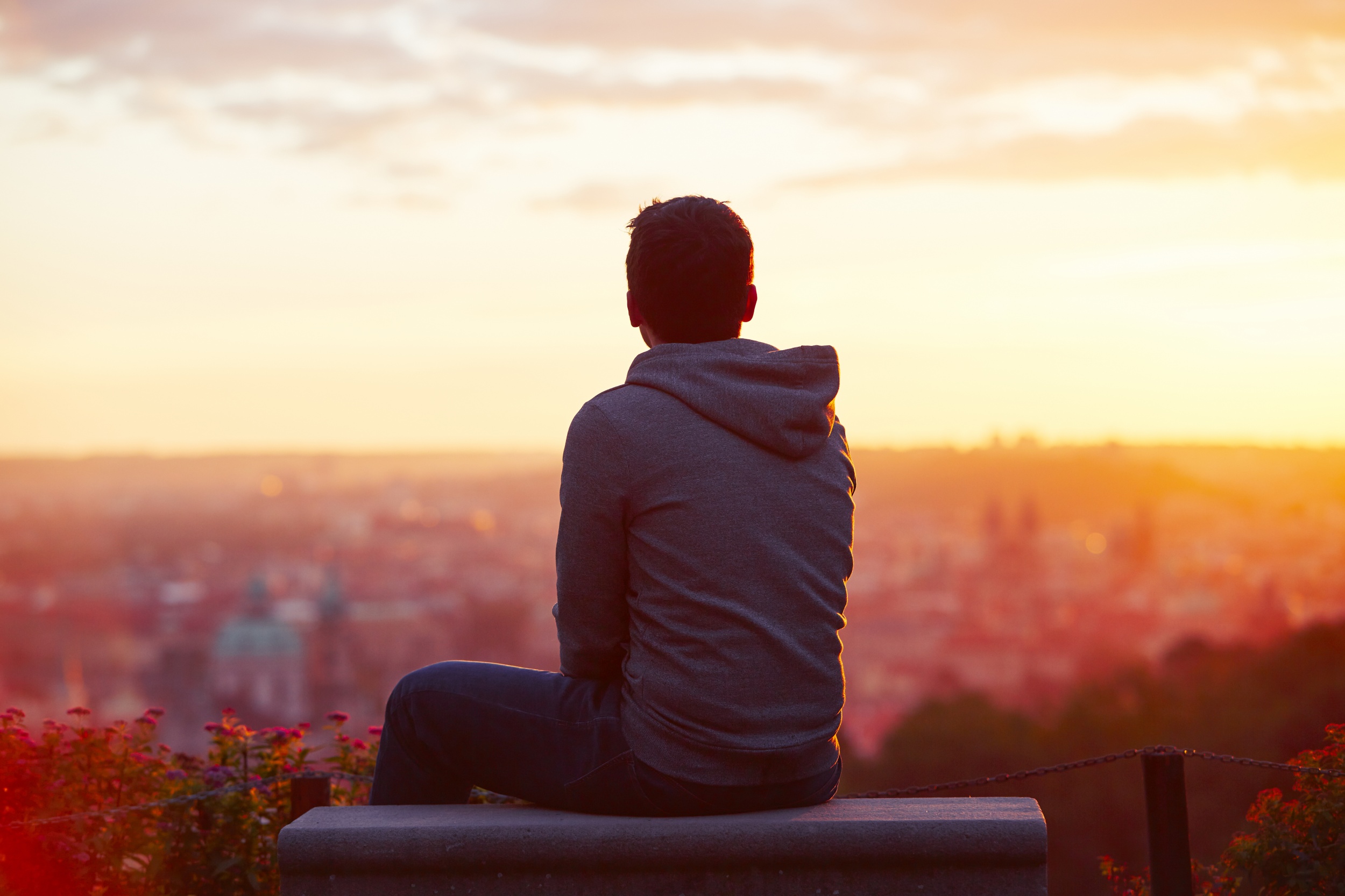 Kieran is now 27 years of age and has been taking drugs since he was around 14.

Read his story to understand how he's fighting his addictions and changing for the better.

As a child, he spent many days and years in and out of hospital due to health issues. This had a knock-on effect on his education and friendships as he was not able to attend primary school when he had his operations. His High School days were very troubled and his behaviour also deteriorated at school. He was later diagnosed with Attention Deficit Hyperactivity Disorder (ADHD) and Oppositional Defiant Disorder (ODD).

At the age of 14, Kieran became involved in a relationship with an older girl and at the age of 15, he became a father to his first child. By the time he was 19, he was the father of 3 young children. The relationship was volatile and Kieran found it very difficult to cope with and easily became frustrated. As Kieran’s mental health and substance misuse increased the relationship went downhill leading to Kieran being sectioned on more than one occasion. He spent time in and out of prison and unfortunately on one of his visits inside he started using Spice and became addicted.

Since 2017 he has lived in a flat in a ‘not so nice’ area surrounded by other people in addiction. On his release, he usually managed a few weeks clean before lapsing back into his old behaviours and smoking Spice again. He would become mentally unstable, seek attention by calling the Police or the Crisis team and then eventually find himself locked up again. This has been an ongoing cycle for Kieran.

The last time he was in Preston Prison, Kieran agreed to attend a 5-day course on the United Together Project. Kieran thoroughly enjoyed the week and interacted well with the rest of those on the course and with the delivery team. He agreed to continue to engage with United Together on his release. Little did he know that this was going to be a turning point in his life and one big roller coaster that was going to help to break the cycle of his behaviour patterns of his previous releases.

When Kieran was released he met up with some of the CSI team and his probation officer. The team also spoke with his Mum, giving her the support she had not had before and it gave her the confidence to deal with her son and understand what was happening to him.

It was a rocky road to start with and Kieran started to return to his old behaviours and picked up Spice again. Being in the same environment with nothing different in place he was quickly becoming frustrated and fed up. Another issue was Kieran being released back to the same flat in the same town.

He has had numerous phones taken from him, he has had people enter his house and take his property, he has been used as a punch bag when people were in the wrong mood, he has had people calling at all hours at his door etc. He started to become very agitated and was feeling angry, fed up and wanted to give up.

After seeking advice, the Crisis team were contacted. However, Kieran did not have a mental health assessment prior to his release or one set up once out. When he was first released neither his GP nor the Crisis team would take any ownership for him and he was passed from pillar to post. The GP would not look at his medication and he was actually released from Prison without any medication.

After a long wait he has been assessed by the Mental Health team and he is now under the CMHT. CGL – Inspire was also contacted so that he could be treated for his drug addiction. Inspire became another fabulous solid support and by working together Kieran was eventually recognised that he should be treated for dual diagnosis - substance misuse and mental health issues. During this whole time, the CSI team continued to support him and they have been out to visit Kieran and his Mum at all different times of the day and sometimes 4 or 5 times a week.

After a long hard battle, Kieran is now for the first time ever going to go into rehab and he will receive intense counselling too which he has not had before.

There is still a long way to go and a lot of personal issues to be resolved but by partners working together, we have shown what can be achieved. The sharing of knowledge has been key in the case of Kieran. Plus, working with Kieran’s mum, she was able to get the support she had never had before and it enabled her to ask questions and learn about her son’s addictions and behaviours. It gave her confidence to continue to put up with his moods, frustrations and mental health issues that were getting worse every day.

Designed, operated and delivered by Active Lancashire, The Challenge Through Sport Initiative (CSI) is an innovative behaviour change programme for people in recovery - mostly from substance and alcohol misuse but also including help for people with mental health issues, gambling addictions, isolation and just as importantly, their families.

You can read more about the project here.