Together Housing (now Newground) received funding from Active Lancashire to run 26 weeks of Positive Together activities at Whitewell Bottom Community Centre in Rossendale. The area lacked activities for the young people loving locally and residents complained of low level ASB such as noise, young people hanging around in groups and nuisance door knocking. 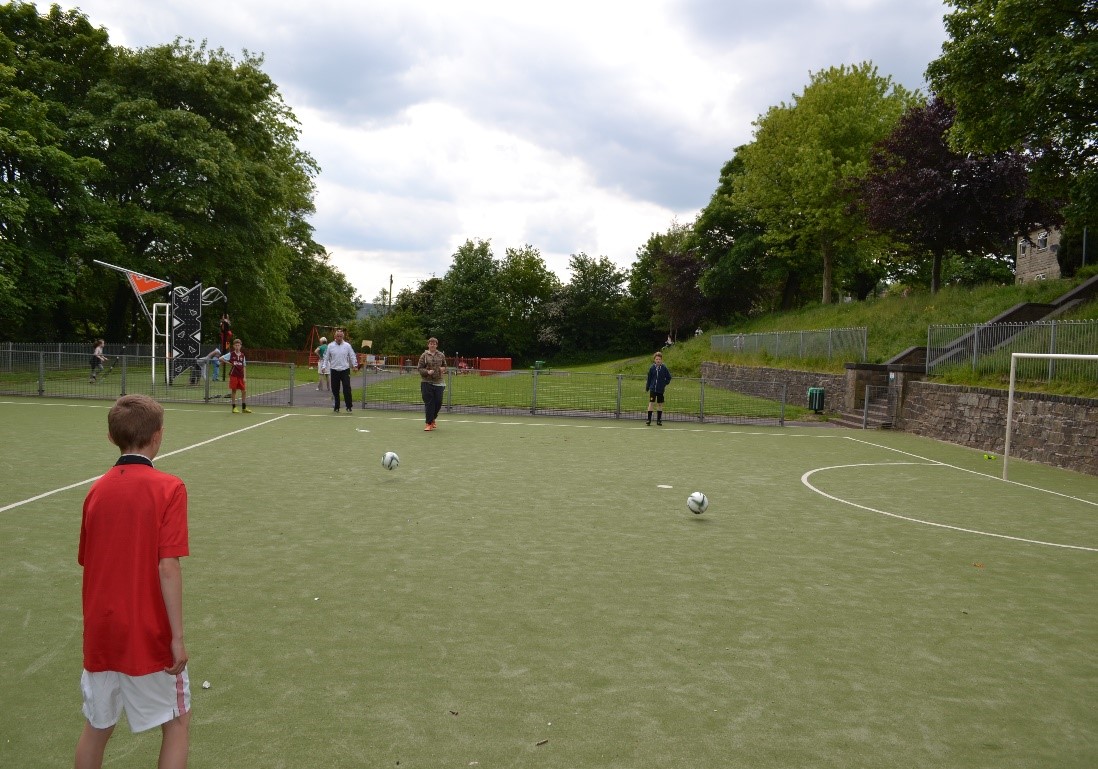 The sessions were run weekly at the Community Centre and a wide range of sports and activity were delivered such as rounders, football, cricket, dodgeball, basketball and more. This ensured that the sessions catered for a wider range of interests and retained the young people. As a result, Together Housing stated that 77% of the young people had tried a new sport as a result of attending the sessions.

As a result of the sessions, 13 young volunteers were identified and these young people also supported an annual community event – Theatre Week’ which encourages the local families to get involved in a wide range of physical and social activities.

The group, with the support of the young volunteers also arranged a ‘Sportathon’ which raised £800 for Charity. These 13 young volunteers also attended a First Steps into Coaching workshop which certainly inspired one young person who has decided he wants to become a football coach for 8-16 year olds when he leaves school.

The weekly sessions will continued thanks to 4 adult volunteers who have sourced some additional funding to pay for the coach and they will assist to support the sessions. Some of the young volunteers were also keen to undertake some further qualifications so that they can help to continue the sessions in the future.